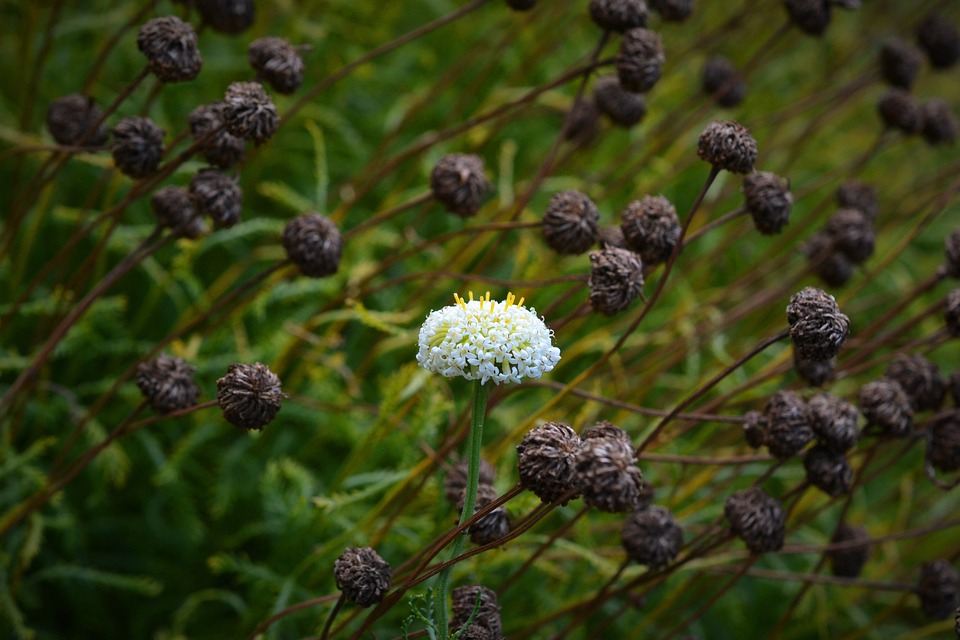 Recently, I was asked a question (in return to a question I asked). And it´s a question that I have been asked several times before. A question I´ve asked myself as well.
My answer was there right away. But a blog post started forming in my head. Maybe through this post I can explain why I think and feel the way I do and also sort all the thoughts which followed the answer.

Do I want to be the only sub?

I don´t like to share.
Which is not true. I am happy to share almost everything in my life. I do a lot of voluntary work, I help people. I share my resources, knowledge, and many other things.

What I don´t like the share is attention. I get very insecure. Especially when thinking that I am not enough, maybe even not good enough.

I have tried it. I was in a LDR and wasn´t the only sub. And I got a lot of attention from that Dom. In that case I not being the only sub was not the reason why I ended it. But it was also one of the things which were hard for me to deal with.

Being the sub while my Dom is in a different, non-D/s relationship doesn´t seem to be a problem for me. Preferably his partner knows about and we even get along. But having someone with the same standing as I bothers me a great deal.

Maybe it´s about being special, in a special kind of relationship – something like that.

If it´s “just” playing and meeting every now and then, I don´t mind others. But once it´s serious, it changes for me. Welcome to the way my mind and heart work…

An additional question followed the first one:

Do you have to be the only sub?

From the experiences and the way I feel when picturing a D/s relationship, I have to say that I HAVE to be the only sub.

Why would my Dom need another sub?

Writing this made me sad, because I don´t know what it might mean to the connection the person who asked me the question and I made.
I started wondering whether everything I wrote is fair.
And yes it is, because it´s the way I feel.